Rev. Bryan M. Rogers felt the call to ministry on his life in the fall 2013, while he was actively involved at his home church, New Salem Baptist. It was at New Salem that he began his ministry by serving as a lay speaker.

Pastor Bryan was ordained as a deacon at New Salem in August 2014, then licensed into the Gospel Ministry in June 2015. He was Ordained in June 2020, when he was called as pastor of Ashwood Baptist Church.

Throughout the years, Pastor Bryan has served as pulpit supply pastor, interim pastor and associate pastor at several local churches within Sumter, Clarendon and Lee counties. He also served as a chaplain with Prisma Health Tuomey Hospital for several years.

Pastor Bryan is currently the Chief Deputy Coroner at the Sumter County Coroner’s office. He also owns and operates a small business in Sumter and serves as a volunteer fireman with the Sumter County Fire Department in his spare time.

Pastor Bryan is married to Kimberly. Together they have four children: Christopher, Jeremy, Ryan, and Carolyn. They also have one grandchild, Owen.

Do you know Jesus?

Have you committed your life completely to Christ? If not, give us a call and let’s chat. 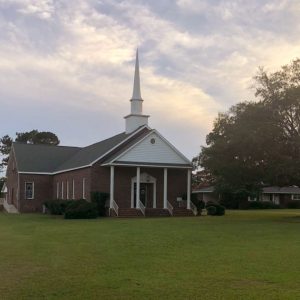 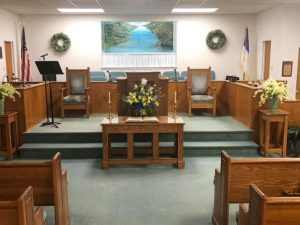